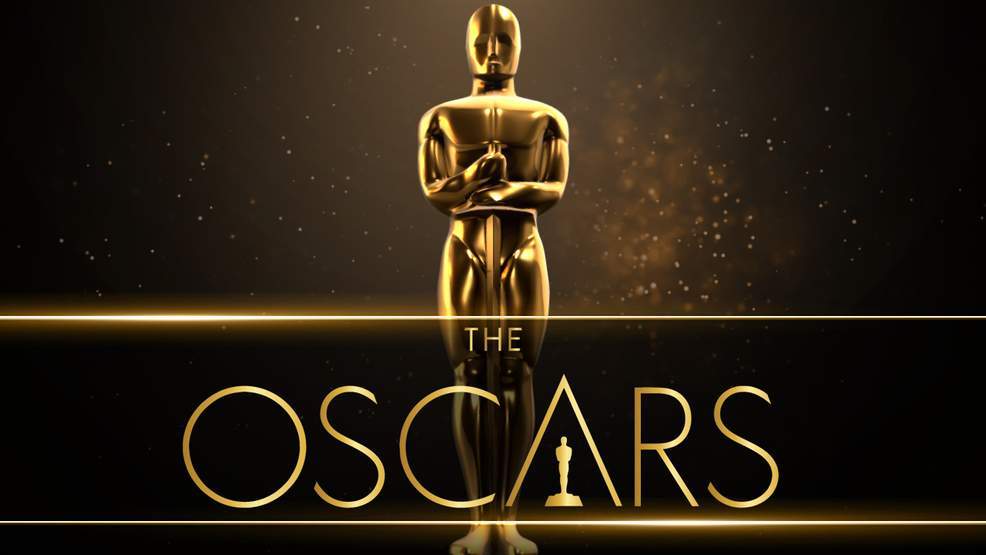 When I first started watching the Oscars a decade ago, I did so for the same various reasons most people do: the fashion, the big-name celebrities, introducing myself to a new year’s list worth of films, etc. It was for entertainment. Nothing more, nothing less. But with every passing year, I’ve noticed that the Oscars have grown to keep you hooked, and it isn’t because of the growing list of new and old stars that attend. Rather, it is the growing amount of social change, such as an increased amount of diversity that is represented.

As a Lebanese-American woman, I grew up feeling isolated when it came to relating to the film industry. I related to the messages and ideas illustrated in film, sure. But while Hispanics, Asians, and other ethnicities were eventually represented in one way or another, Arabs or Muslims were never gaining any recognition, (except for terrorist roles, of course). This all began to change in recent years, however, and this year’s Oscars were a big milestone of that change.

recognition and laud: Rami Malek and Nadine Labaki. We all know that Rami Malek is the first Arab-American to win best actor in 34 years, so it’s obvious as to why Malek’s win is such a big deal to Arabs. But what people don’t know, however, is the major success and admirable influence of Nadine Labaki’s nomination despite Labaki’s Capernaum (2018) losing “Best Foreign Language Film” to Alfonso Cuaron’s Roma (2018).

Aside from my typical Lebanese pride at Labaki being the first Lebanese and Arab female filmmaker to be nominated (herr-herr), Labaki’s nomination is firstly successful because she bolsters the power of art and prompts other Lebanese artists to want to chase after their passion. Although the arts are gaining more recognition within the Arab world, they are still not held with the same regard as other career fields, such as engineering, law, science, etc. There are still a lot of parents that will lose their eyeballs over something as ‘insane’ as their child wanting to follow a career path as  ‘low,’ ‘easy,’ ‘dishonorable’ or ‘unreliable’ job as that of an artist. Not everyone is like this, of course, so don’t fret,

reader. After all, a lot of people absolutely love the arts. But many people only love the arts because of people like Nadine Labaki, who help reinforce the love and support for art, and pave the road to such change. Nadine Labaki’s film illustrated the heartbreaking, real-life living conditions and social issues within the slums of Lebanon. As a result, she  moved souls, emphasized the need to act, and raised awareness needed for social change—catapulting Labaki all the way to the Oscars. This thus proved to Arabs around the world what the power of cinema can do and ratified its importance–that it isn’t some kind of tomfoolery–that art has its own power. Such success even encourages Arab artists to chase after their dreams—that they too can make it big with the right amount of ambition, persistence, and hard work—which brings us to the next point.

Another way Labaki’s nomination is successful is because she A: strove to create a film

where the film industry isn’t prominent, and B: did so as a female director in a male-dominated industry. Creating a film in a country with a small film industry is no easy task. You need to find funding, investors, agents, representatives, film production companies willing to distribute your film, aspiring actors you seek out on your own, research for the film, legal agreements, personal support, personal energy, a producer, a screenwriter, a music composer, a production crew, etc.—and you have to do it all on your own. The responsibility of creating a film is on your shoulders and yours alone. Labaki’s husband, Khaled Mouzanar, for example, has to secretly place two mortgages on his and Labaki’s home in order to fund the film. Such wearisome, burdensome hardships didn’t stop Nadine Labaki, though. Labaki was aware of the responsibilities and hardships that awaited her, and she remained stoic in her pursuit of bringing Capernaum to life. And to top it all off, she did so as a female director. Lebanon has certainly evolved when it comes to male-female dynamics in the workforce. However, sexism still exists every now and then in the workplace. Therefore, on top of all of the above described responsibilities, Labaki also dealt with societal headshakes and constant battles of shame, harassment, and embarrassment in the workplace. A sane person would have given it up all then and there. But Labaki was insane, refused, and rose above it, persistent and adamant in transfiguring her dream into a reality and telling a story that needed to be told. Her ambition and motivation thus encourages Arabs to fight for their dreams no matter the obstacles they have to soar over and diver underneath for, including the societal ones—which brings us to our last point.

Labaki was lastly successful because she was resilient and courageous in her efforts to expose and combat stigmas Arab societies wouldn’t dare address. Arab cultures place a large emphasis and value on pride, honor, dignity, etc. and this has both its pros and cons. On hand, for example, it strengthens the bonds of family, love, and loyalty. But it’s also bad on the other hand because Arab societies avoid addressing taboo subjects out of fear of ‘shaming’ themselves. This forces one to submerge and hide taboo societal issues, (such as mental illness, abuse, rape, etc.) down to the depths and keep it down there, (out of fear of shaming oneself, their family, or even the connection associated with that household). This is a problem because it does not address important issues that need to be solved—which causes it to expand like a poison in one’s veins until it deteriorates the individual. Labaki, however, does not succumb to the pressures of societal expectations of shame and dishonor. Rather, she bravely goes against society and exposes the heartbreaking slums of Lebanon and the refugee crisis as it is. She delineates exactly how it’s causing both the Lebanese and the Syrians to suffer and forces people to confront it—both the people who have no idea what’s happening, and those who pretend to have no knowledge of it. Nadine Labaki exposes one of the many underworld spiderweb horrors that cradle Lebanon, despite being aware of the shame and backlash that will come her way. But she does not care about that.

And she prompts us to care as much as she does.

This is what makes Nadine Labaki’s nomination so great: her dedication, persistence, ambition, motivation, bravery, love, and power that has made a difference and such character inspiring others to do the same as well.