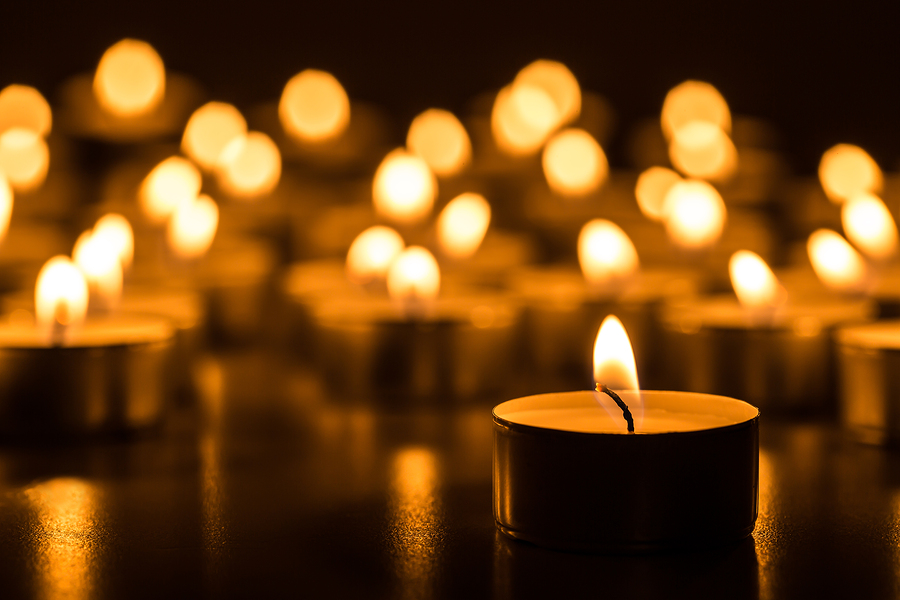 Waking up to horrific news never fails to bombard and fume my head with so many thoughts and emotions.

But today has been one of the biggest personal upsets to me.

I don’t even know how to decipher and deconstruct my mind in order to figure out what I’m feeling and thinking in these very moments.

“Why?” “Why the hell did it happen?” “Why did it have to be Muslims?” “Who did it? Why? Will he get recognized as a terrorist?”

A little boy going to the mosque for the first time, excited to follow Dad’s footsteps in trying to become a better human being. Mom trying to comfort her frightened child as she takes her daughter to the mosque for the first time, telling her what a beautiful experience prayer is meant to be. The middle-aged man hoping to pray away the pain he’s caused his father and hoping to reconcile with him after Friday’s prayer session. The woman that’s hoping to pray and have God miraculously cure her mother with leukemia at home.

The scenarios are heartbreaking, and that’s just a few. But that’s not all.

Imagine their pain at that moment. The wailing. The hopelessness. The not-knowing-what-to-do because the one you usually turn to is lost. The blood-puddles and slumped bodies witnesses will never forget.

And to top it all off, imagine the horror of the Muslim community, now that there’s no way anyone can deny the white nationalist perpetrator, who said, “Let’s get this party started,” with no remorse before going in and livestreaming his kills. Imagine the fear of being discriminated against. The fear of dying one day because of this.

You feeling bad yet while reading this? Good. Because you can’t turn from it. I’ve seen people say, “pray for the souls lost,” and go back to their delusional bubble of flowers and rainbows, as if everything in the world is ok when it’s not. We need to confront our emotions. We need to face the reality of an ugly world. It’s tough. But that doesn’t excuse people from picking and choosing what tragedies to get upset about. I mean, look what happened.

In a world full of blatant hatred, racism, and xenophobia, what the hell did we expect? For us to hold hands and dance around ring-around-a-rosy style and pretend everything’s ok?

We’ve all felt it bubbling and bottling up. We’ve all known that a chain reaction was bound to occur from all of it gathering up. But the problem is that people have either stayed silent about it or ignored it. That’s why it’s so saddening to hear others say that that another terrorist attack didn’t surprise them, myself included. That’s why I’m writing this.

You always brag about being confident and fearless in this day and era? Then prove it. Execute that fearlessness and stick up for each other and do it as human beings, not as divided people. One human being gets affected, everyone should get affected by it, even if they aren’t the same religion or ethnicity.

***
I am a Muslim Lebanese-American woman that will not be silenced.
I am a human being that will not ignore the pain of others.
You hurt one of us, we’ll all feel it.
You try to silence us, we’ll spit and charge back.
Nothing can hold us down.

So don’t even try to silence us.