A Secret Better Than Anti-Aging Skincare? 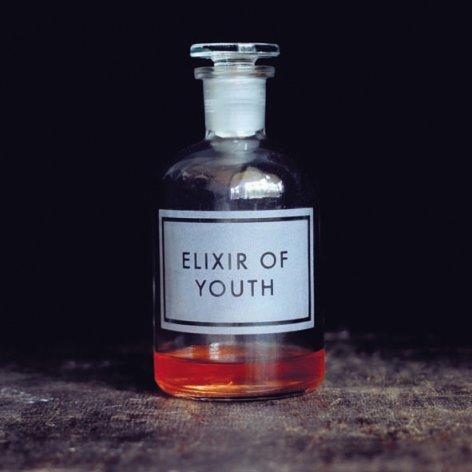 I dipped the tips of my index and middle fingers into the jar of cool facial cream, scooped up a morsel, dabbed the silky elixir onto different areas of my face, and rubbed the lotion into my skin in an upwards, circular motion, ensuring that every inch of my complexion was properly hydrated. I loved the way it rejuvenated my face after, (what my laughable 17-year-old-self thought), a long, hard day. But it wasn’t just the single application of lotion that enchanted me. It was the ritual of exfoliating, cleansing, and toning my face, followed by the application of  serum, face cream, eye cream, and sunscreen. My facial regimen was an addictive fixation that took out a large chunk of my day, but I didn’t mind. Heck, it was a hobby.

I was obsessed with the notion of aging back in high school, ( about nine years ago). I read countless dermatologist and celebrity skincare articles and watched YouTube beauty gurus for hours and hours every day. And to really kick it up a notch, I even diligently copied Christian Bale’s skincare ritual that he followed in American Psycho to portray vain, glowing, materialistic fictional serial killer, Patrick Bateman. …What? I told you I was crazy about skincare. I didn’t want a single wrinkle on my face. I wanted to look eternally youthful and radiant. I know, a bit overly dramatic, but there was a reason for my obsession.

I wasn’t wild over skincare for a shallow purpose. (On the contrary, I believed that the 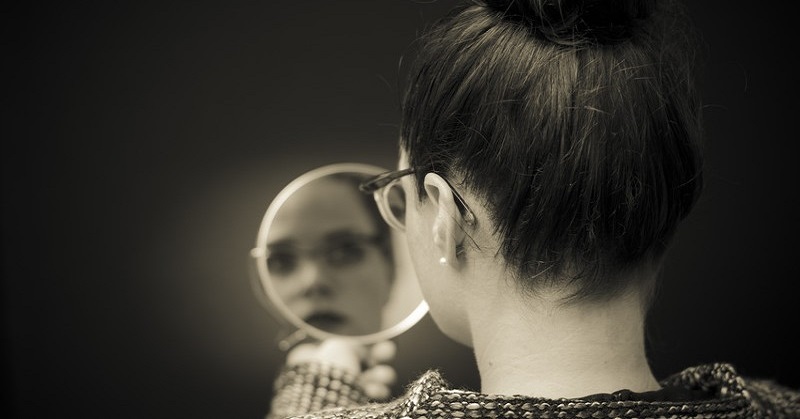 essence of one’s soul was far more important than their physical appearance). Rather, skincare helped me deal with problems that I could not solve or control at the time. was important to me because it gave me a cathartic sense of control that calmed my anxious spirit.

I couldn’t control the loneliness that shrouded me despite being surrounded by a sea of people. I couldn’t control the lack of support and affection that I yearned for but could not obtain. I couldn’t control the anxiety I experienced from the inescapable bubble of constant bullying, backstabbing, gossip, and other negativity I was surrounded by. And I couldn’t control the death of my grandfather that forever changed my family’s dynamics, interactions, and attitudes towards life. In a nutshell, I couldn’t control the chaos cracking my life’s diamond surface. But I could certainly pick and pluck things I didn’t like with my face: little bumps, oiliness, acne, and discoloration. Doing so made me feel as if my feet were firmly planted onto the ground as opposed to floating up into space with no one to tell me where I was even going. It was the ultimate substitute for controllable perfection. 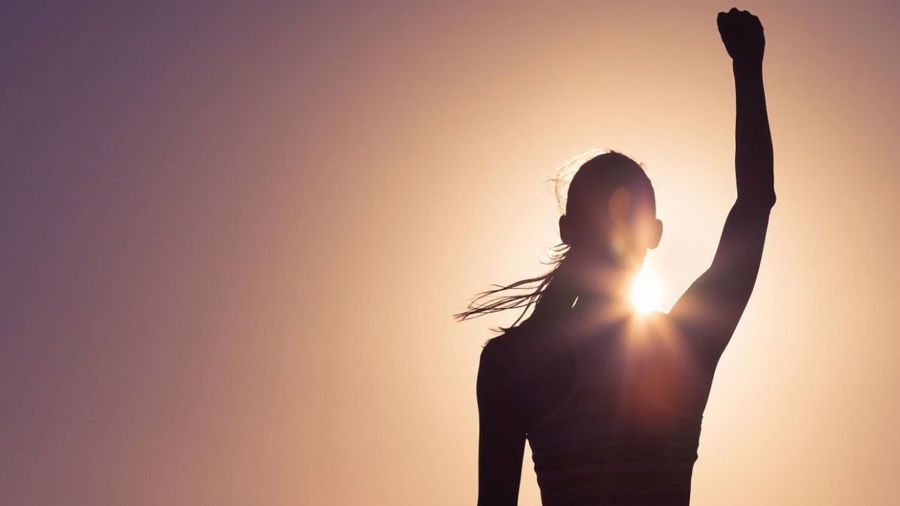 But as with every individual, time passed, and I changed. Sure, each problem, (including the above described and besides those), that I had was solved, I learned lessons from them, and I went on to face larger problems later in life. However, a subtle uneasiness began to grow within me. Understated, at first, and then bigger and bigger until I could no longer ignore it. I didn’t know what that clutter-ball of emotions was, but I didn’t like the way it made me feel dragged down and sluggish. It wasn’t until years later where I was able to de-tangle every single thread of emotion that I was feeling and comprehend what each one of them was at the time: loneliness, emptiness, emotional lethargy, hopelessness, skepticism, and anger.  I hadn’t realized it, but each problem I dealt with, (aside from the above described), left its hurt scarred behind into my subconscious and continuously built themselves atop one another without me realizing it.

I never fully let go of the challenges that life threw at me even though I consciously wanted to live my life. I thought I was completely fine and triumphant, having conquered every obstacle that stood in my way, when really, I wasn’t taking care of myself the way I should have.

That’s when I realized that the cosmetics industry was not enough for me anymore. I still loved it, but I no longer found skincare to be a purgative canvas. It was no longer able to snap my tired, weighted heart back into its rightful, ascending throne.  It was now simply a joyful hobby used to pass the time, but not address and cure the root of my soul. I needed something powerful enough that’d push me to want to live, laugh, love, smile, and enjoy the company of others again–to be confident and love, care, and accept myself again, and to be proud and ambitious again. I wanted to feel fulfilled again.

I wanted to feel.

Feel like that a plethora of those beauty articles mentioned, but I often ignored. 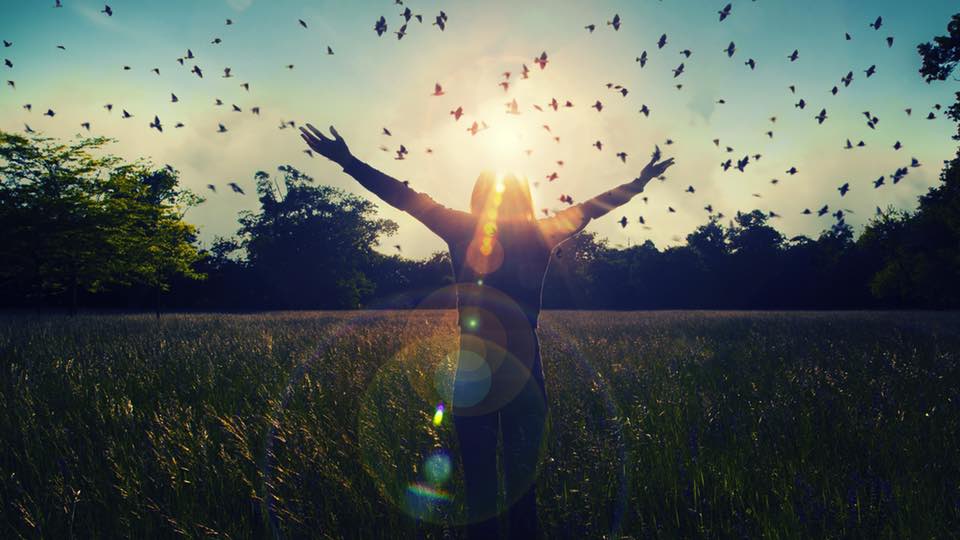 A majority of celebrity women in those articles had often stated how they were so much happier now in their 40s than in their youth because they felt so much happier and comfortable. They preferred feeling beautiful as opposed to looking youthful. And it makes complete sense to me. When I was younger, I had always scrolled past such quotes, focusing on a means of artificial happiness rather than true happiness from the inside that illustrated itself through the way one’s eyes lit up their face and how far their smile stretched. A smile whose manifested beauty outweighed everything else.

If getting older means becoming more comfortable and casting away all the things I once fretted and troubled myself over, I happily welcome it then. If aging really grants you with the journey and subsequent result to feel happy in your skin again, I’ll gladly take that over my physical appearance.