Four Things You Should Know About Suicide 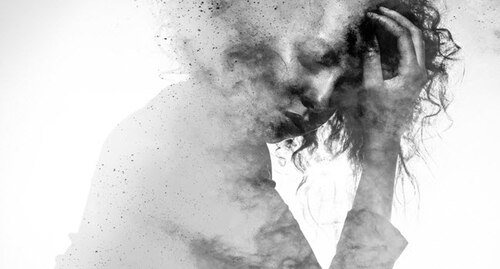 Suicide is frighteningly common. According to the Centers for Disease Control and Prevention (CDC), it’s the second leading cause of death in people between ten and 34 years of age and the tenth leading cause of death overall in the United States. Furthermore, the CDC also reports that another 1.3 million Americans attempted suicide and 9.8 million contemplated it.

Yet despite these alarming statistics, suicide remains a taboo topic that is rarely discussed. That’s why I decided to conduct a private, voluntary survey of those who have had suicidal thoughts, contemplated suicide, and attempted suicide and asked them what they’d like the world to know. Here’s the top four things you should know about suicide: 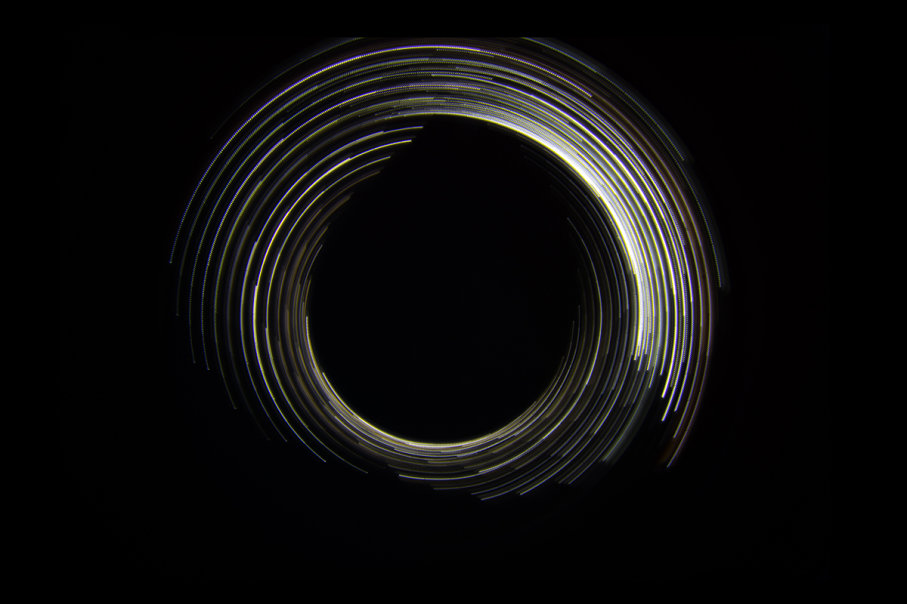 way of thought. The Rabbit Hole line of thinking causes an individual to focus on negativity within his or her life—whether it be past failures, trauma, environmental stressors, failed relationships, magnetized flaws, etc.—and magnetize that source of pain. This causes the individual to accumulate anger, anxiety, regret, and depression within themselves without realizing it. Because of this, an individual’s line of thought morphs into a hooded, overshadowed perspective of a “dark cloud,” causing one to only see life through a lens of “pure disgust, anger, emptiness, anxiety, or negativity”—or even all five of those emotions. However, it isn’t simple thing that you can switch on and off. It’s been described as “involuntary and instinctual as breathing.” And such a dark habitual perspective eventually has an effect on the mind.

It’s A Knife That Twists Your Mind 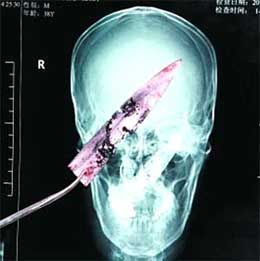 What many people don’t understand about suicide is that its knife creeps up onto you and twists one’s mind around as it pleases. It influences an person to place blame on oneself and those around that individual, although it will never be satisfactory. It also caused one to question everything: oneself, (self-value, confidence, accomplishments, skills, the direction of one’s life, one’s failures, etc.), and their loved ones. Suicidal thinking causes a person to “question whether [their] loved ones really love [them], whether [they’ll] ever get sick of [them], whether they talk behind [their] back, whether they’re happy without [their] company, whether they miss [them], whether [they] matter to [them], whether their compliments and actions are actually disguised insults, whether they’re blaming [them] for everything that goes wrong, etc.” To put it simply, “you’ll think that the world is out to get you, no matter how familiar you are with those that love you.” Suicidal thinking causes an individual to become paranoid and delusional—an “enemy against both yourself and your loved ones.” This causes people to withdraw and isolate themselves from everyone. But even so, that doesn’t mean that suicidal individuals enjoy the loneliness.

It’s A Tug-Of-War Of Loneliness 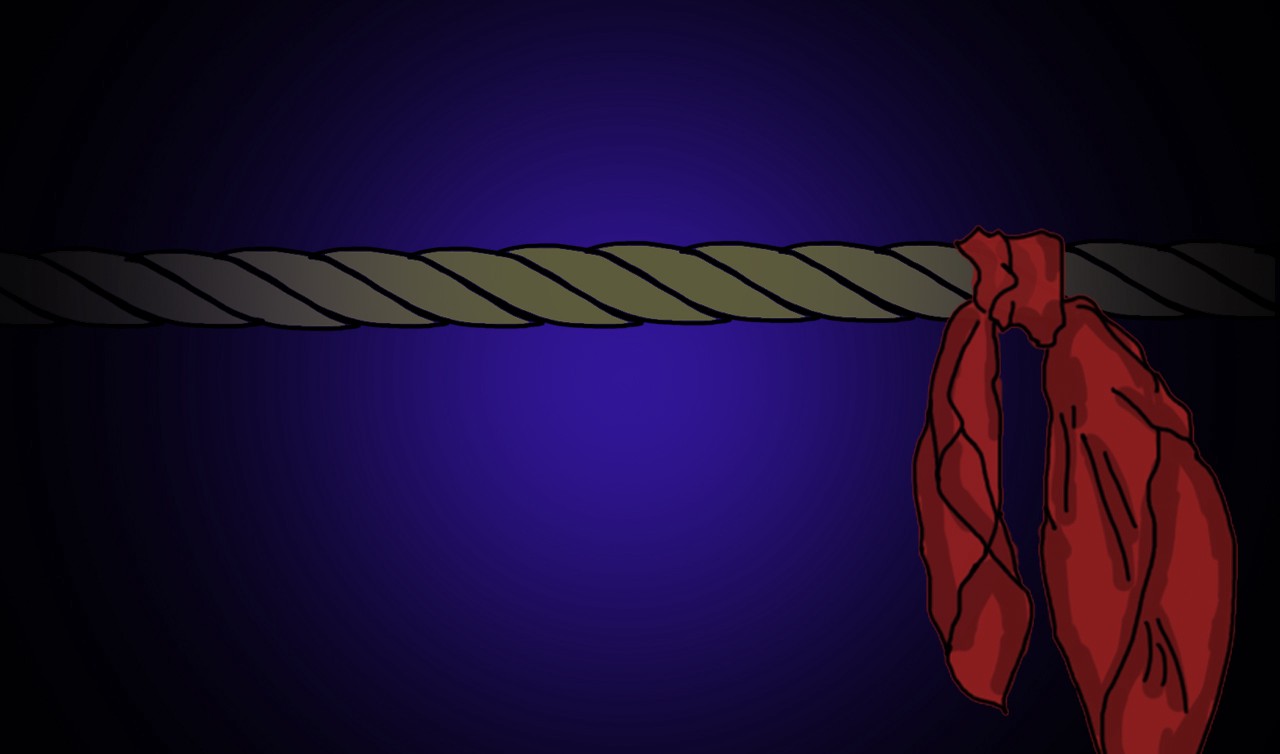 Sure, a person may withdraw themselves from people on their own accord. However, it isn’t as if they like it; they crave for the attention, love, and help of others. They “want people to come up to [them] and constantly ask [them] what’s wrong, help [them] through the darkness, and keep telling [them] that the pain won’t last forever…To be there for [them].” Whether it’s small things like “telling [them] to come sit on the couch with them,” or “ask for [their] opinion on what kind of shoe their best friend should buy,” [they] just want to matter and feel valued and loved and make it feel like life is worth living.” A person may say that they’re fine, but on the inside, they keep begging “you not to leave them and to repeatedly insist on being a support system who won’t ever judge and give up on them no matter what.”  But even then, despite all the attention, support, and love that one can provide the other, sometimes suicide still happens because it can be an impulse.

Many people mistakenly think that suicide is often a planned decision based off a single life factor. However, suicide doesn’t have to be a pre-meditated plan. It’s often an impulse activated by a “break-down, intense distress, etc.” due to an accumulation of factors within a person’s subconscious; It’s a build-up, not a single trigger on its own. Anything from “trauma, past unresolved psychological issues, abusive households, a lack of self-love, pressure at home and work, etc.” and “everything closing in on [one’s] face,” can cause that accumulation. Furthermore, it isn’t a person’s fault when they commit suicide because “what happens is that an overwhelmingly strong impulse hits [that individual], and it’s one you can’t ignore or think clearly through. [That individual] just feels the world spinning and shrinking down on [them] and [he/she] can’t see a way out of it other than suicide…You just want it to stop even though that isn’t the right way to do it.”

If you or someone you know is in crisis, call the National Suicide Prevention Lifeline at 1-800-273-TALK or contact the Crisis Text Line by texting TALK to 741741.